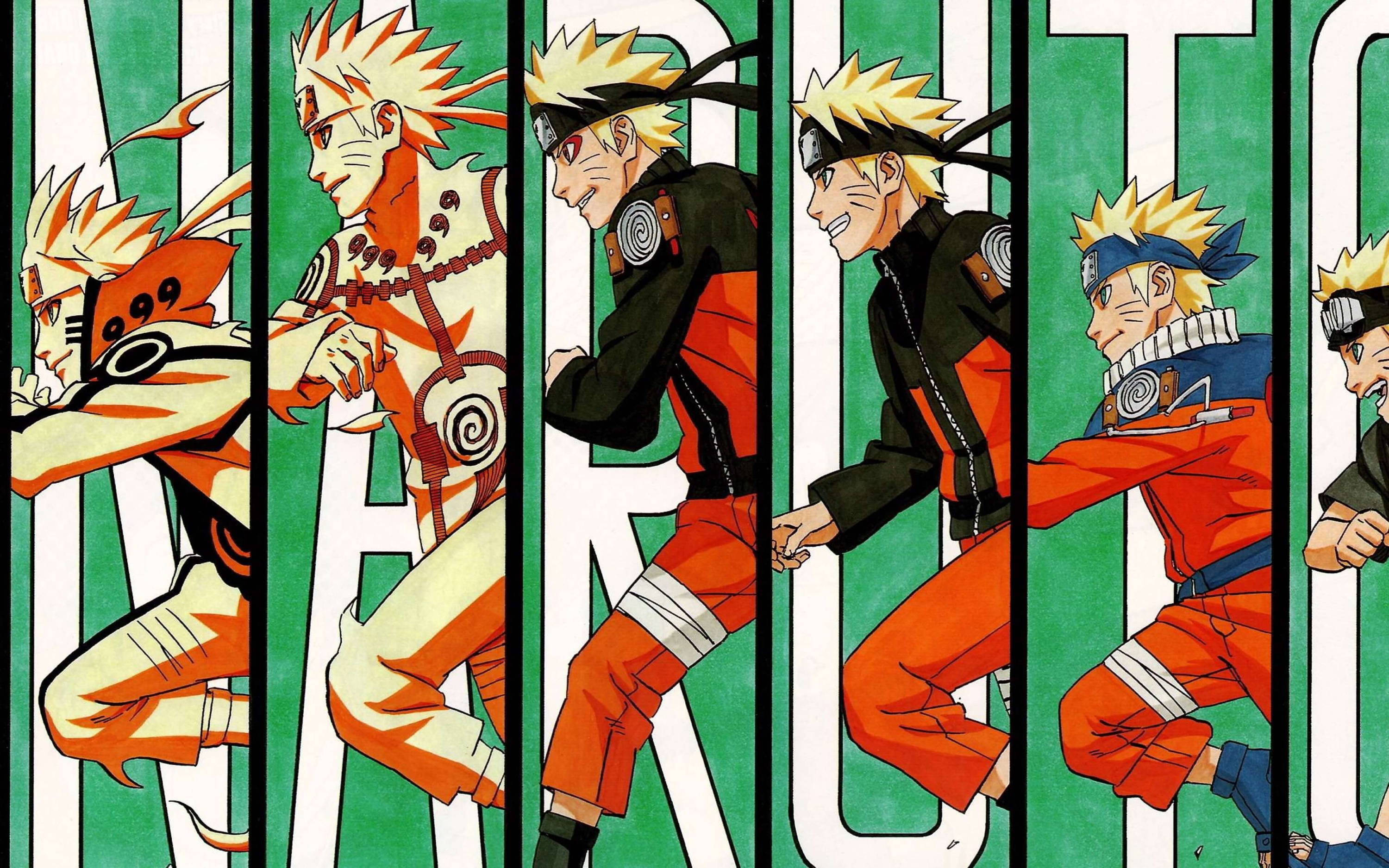 Naruto Uzumaki is a young ninja with an insatiable desire to become the strongest ninja in his village. Despite being constantly teased and ridiculed for being the host of the Nine-Tails, a powerful fox demon that attacked the village years ago, Naruto never gives up on his dreams and works hard every day to improve his skills.

One of Naruto's most defining characteristics is his unwavering determination. He never gives up on his goals and always strives to be better. His perseverance is admirable and inspires those around him to never give up on their own dreams.

In addition to his determination, Naruto is also kind and compassionate. He cares deeply for his friends and will do anything to protect them. He also has a soft spot for those in need and often goes out of his way to help others.

As a ninja, Naruto is extremely talented and possesses a wide range of skills. His unique ninja techniques, such as the Rasengan and the Shadow Clone Jutsu, make him a formidable opponent on the battlefield. He also has the ability to harness the power of the Nine-Tails, which grants him immense strength and chakra.

Despite his many strengths, Naruto is not without his flaws. He can be hotheaded and impulsive at times, which often leads him to act without thinking things through. He also has a tendency to underestimate his opponents, which can sometimes result in him being caught off guard.

Overall, Naruto Uzumaki is a complex and well-rounded character with a strong desire to become the best ninja he can be. His determination, compassion, and skills make him a valuable member of the ninja community and a true hero.

Your cart is currently empty.

You have successfully subscribed!
This email has been registered
Close
0
Recently Viewed
Sorry, there are no products.
Top