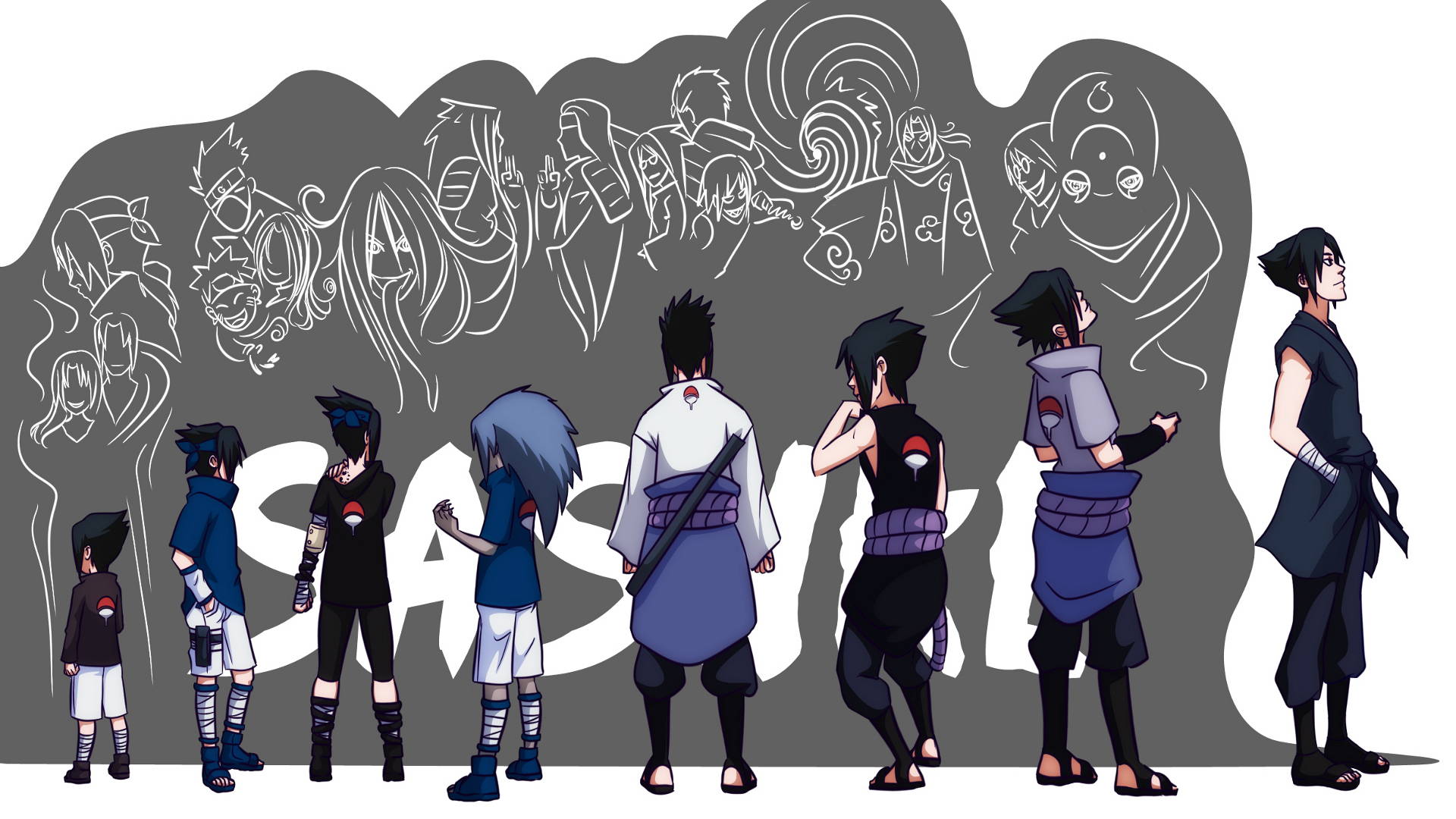 Sasuke Uchiha is a complex and troubled character in the popular anime and manga series, Naruto. As a member of the prestigious Uchiha clan, Sasuke is a skilled ninja with access to a powerful bloodline ability known as the Sharingan.

Sasuke's defining characteristic is his intense drive for revenge. After witnessing the brutal murder of his entire family at the hands of his older brother, Itachi, Sasuke becomes consumed with the desire to avenge his loved ones and restore his clan to its former glory. This desire ultimately leads him down a dark path, causing him to make questionable decisions and distance himself from his former friends and allies.

Despite his troubled past, Sasuke is a highly skilled and formidable ninja. He is a prodigy with the Sharingan, which grants him the ability to predict and analyze his opponent's movements, as well as copy their techniques. He is also highly intelligent and strategic, often using his knowledge and resources to his advantage in battle.

However, Sasuke's single-minded focus on revenge often causes him to be blinded by his emotions. He is prone to rash decisions and can be stubborn and unwilling to listen to reason. This, combined with his lack of understanding of the value of camaraderie and teamwork, often puts him at odds with his former friends and teammates.

Despite his flaws, Sasuke ultimately learns the value of teamwork and forgiveness through his interactions with his former rival and friend, Naruto Uzumaki. He begins to understand that true strength comes from working together and supporting one another, rather than seeking power and revenge.

Overall, Sasuke Uchiha is a complex and multifaceted character with a troubled past and a desire for revenge. His skills as a ninja and his development as a character make him a standout among the cast of Naruto.

Your cart is currently empty.

You have successfully subscribed!
This email has been registered
Close
0
Recently Viewed
Sorry, there are no products.
Top